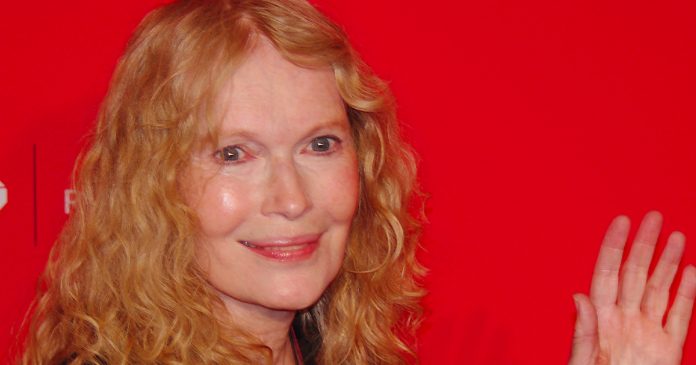 “Thank you. We are doing well after many delays. Approx 40% in Ontario have 1st dose but need MUCH more supply to ensure important groups like essential workers (teachers) are vaxxed asap,” wrote Twitter user C. Turner.

“Thanks Mia. We are finally getting more vaccines but it’s been too slow and we could always use more . Nice of you to think of us,” tweeted Wendi Bloomenthal.

The advisory was contrary to the federal government’s message to Canadians which is to get the first vaccine available for them.

According to Trudeau, the federal government’s advice “has not changed” despite NACI’s recommendation.