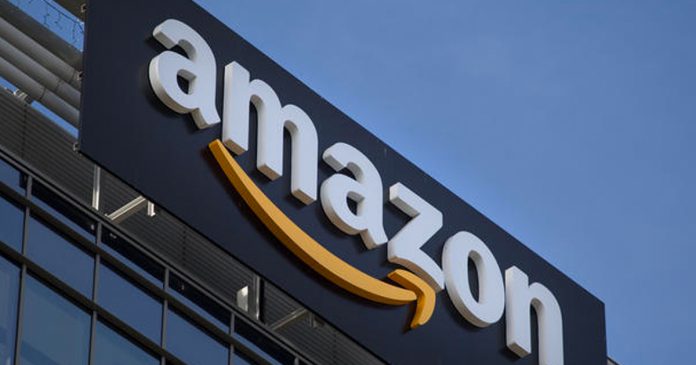 The major online retailer Amazon will be delaying its annual Prime Day for Canada and India because of the dire COVID-19 situation in both countries.

According to CNBC, Amazon will be hitting the pause button on the savings event and has yet to reveal when it will resume.

Prime Day is a sales event which allows Amazon users to experience the company’s Prime shipping services. Amazon has been doing the event annually since 2015.

As a result of slow vaccination roll outs and some provinces experiencing a harsh third wave of COVID-19, Canada was skipped over for this year’s deals.

Meanwhile, other countries like the US, Germany, France and China will be allowed to partake in the event in June.

“We are in the third wave of this pandemic, so severe because of the Prime Minister’s failure to secure vaccines at a rate the United States was at months ago. Exceeding targets by stealing vaccines from the developing world is shameful leadership by the Prime Minister,” said Conservative Party Leader Erin O’Toole on April 20th.

Trudeau has defended his government’s handling of the situation, claiming that he had no regrets on Canada’s pace despite trailing behind other nations.

“No, not in terms of our vaccine rollout. Obviously, we worked extremely hard from last summer onwards to sign many different contracts with different potential vaccine makers around the world,” Trudeau said.

“In general, the vaccines have been arriving in Canada in steadily increasing numbers.”

According to government data, as of April 30, 2021, only 2.55% of Canada’s population has been fully vaccinated with two doses of the COVID-19 vaccine.

The Conservatives have accused the Liberals of botching the plan by only pre-ordering vaccines from the Chinese state-connected firm CanSino Biologics, while many other nations were developing their own vaccines.