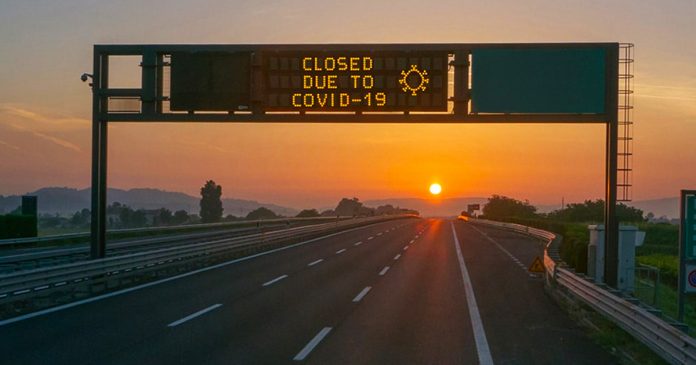 Canada lost a total 207,000 jobs last month as increased lockdowns in multiple provinces pushed many out of the workforce.

According to Statistics Canada’s monthly Labour Force Survey published on Friday, nearly half a million Canadians either lost their jobs or faced reduced hours in April.

StatsCan attributes the decline in employment to increased lockdowns, primarily in Ontario, Quebec and British Columbia.

In early April, the Ford government issued a provincewide stay-at-home order and forced all non-essential businesses to close indoor business. Similar restrictions in Quebec and BC put many people out of work.

“The majority of the April employment decline occurred in Ontario and British Columbia, in industries most affected by the recent tightening of public health restrictions.”

The vast majority of jobs lost were in three industries which were heavily affected by lockdowns, namely retail trade (-84,000), accommodation and food services (-59,000) and information, culture and recreation (-26,000).

StatsCan also notes that as of January 2021, there were 20,000 fewer active businesses in Canada compared with a year earlier. Similar to the April Labour Force Survey, the largest declines were seen in food services and recreation.