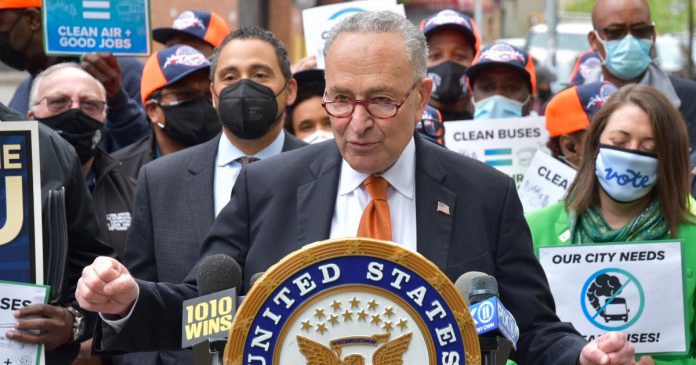 Not only are Canadians pushing for the Canada-US border to reopen, but even prominent US politicians are starting to realize the economic benefits of opening the border.

Among them is one of the US’ most well-known Democratic political figures Senate Majority Leader Chuck Schumer.