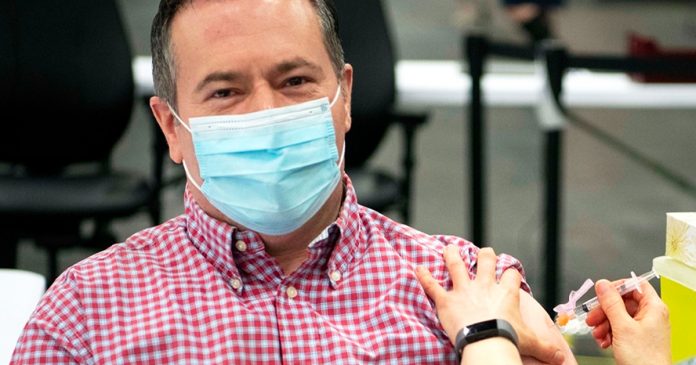 Also on the show: Ontario’s Trinity Bible Chapel remains locked by court order, plus an access to information request finds the federal government is uninterested in investigating left-wing political terrorism.