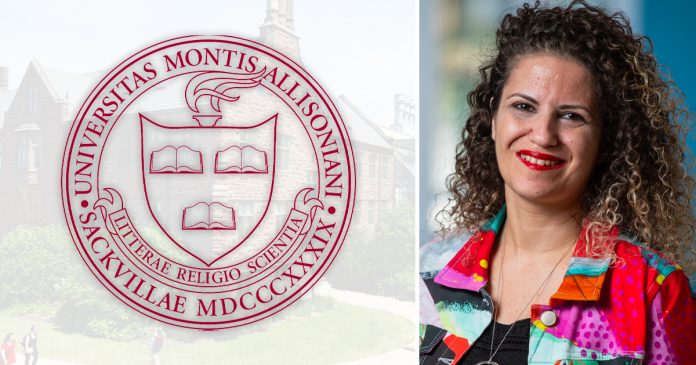 But Dr. Azar isn’t succumbing to the woke mob. She’s fighting back.