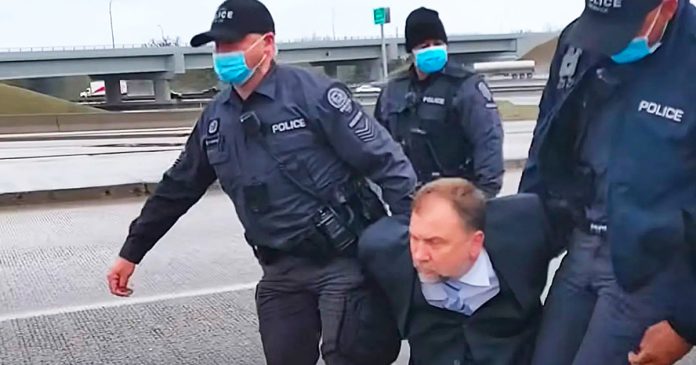 Calgary pastor Artur Pawlowski was hauled away in handcuffs by police after hosting a church service on the weekend, joining the ranks of ministers in countries like China, Laos and North Korea who have been imprisoned for simply practicing their religion. There’s been no chorus of support from many civil liberties groups, however. In fact, some people have cheered on the arrest, True North’s Andrew Lawton notes.

Also, Steven Guilbeault flip-flops yet again on the power of his internet regulation bill, C-10. Plus, law professor Bruce Pardy joins the show to discuss a possible legal remedy to anti-conservative cancel culture.