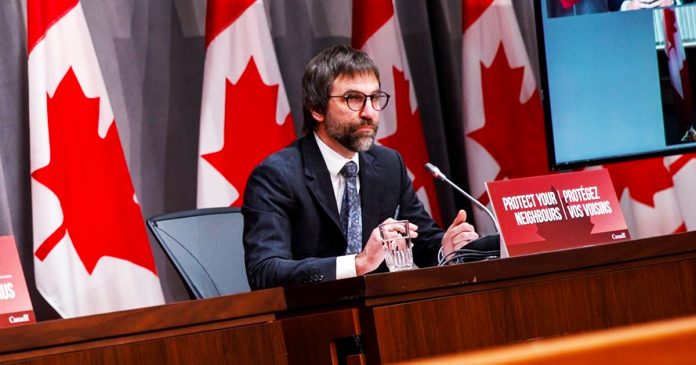 The Trudeau government is obsessed with regulating and censoring the internet. Despite all the criticisms and confusion surrounding Bill C-10, the government is pushing forward with its internet regulation bill.

While the government claims the internet is like the wild west, there are already existing laws in place to protect Canadians. So what exactly is the Trudeau government trying to accomplish?

Anthony Furey says even if the internet was broken, more government is not the solution.