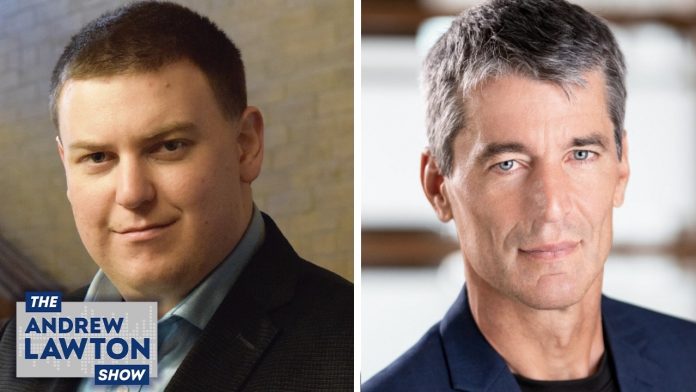 Human rights laws in Canada protect against discrimination based on almost every identity imaginable, except there are no robust protections for political beliefs. Queen’s University law professor Bruce Pardy says in the era of cancel culture and anti-conservative discrimination, if we’re going to insist on maintaining human rights laws, we should add protection for people who suffer harm because of their political beliefs. He joined The Andrew Lawton Show to explain.