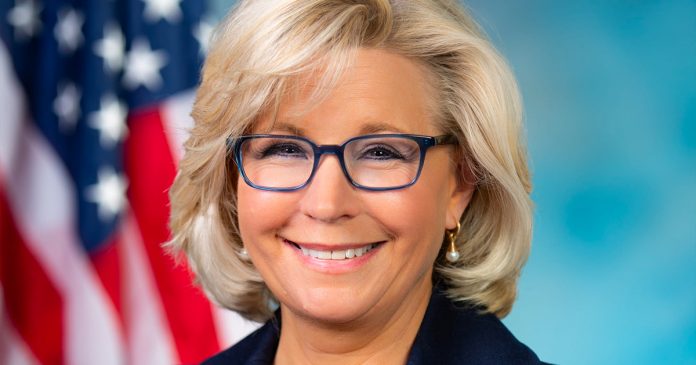 Two Liberal MPs rushed to the defence of ousted Republican Congresswoman Liz Cheney this week as Republicans deliberated whether or not to remove Cheney from her position as the GOP Conference Chair.

Both Liberal MPs Anthony Housefather and Julie Dzerowicz sent Cheney messages of praise and admiration on Twitter during the whole ordeal.

“Respecting the results of a fair and free election is the bedrock of constitutional principles in a democracy. Bravo (Liz Cheney). One of the finest speeches I have heard on the House floor,” tweeted Housefather.

Similarly, Dzerowicz thanked Cheney yesterday for “standing up” against misinformation.

“Thank you for your courage and for standing up again and speaking out against misinformation,” tweeted Dzerowicz in a reply to a tweet by Cheney.

Cheney was booted from the position during a Wednesday morning vote over her rhetoric levelled at former US president Donald Trump.

“For months it’s been clear that Cheney is unfit for any leadership role in the Republican Party,” said Rep. Matt Rosendale, R-Mont.

“Conservatives tried to fix the problem in February, but weren’t listened to. Even so, I’m glad we’ve recognized this reality as a conference. Turning the page on her disastrous tenure will allow House Republicans to focus our messaging on fighting the Pelosi/Biden agenda.”

Upon being removed from the position, Cheney pledged to ensure that the former president “never again gets anywhere near the Oval Office” and accused him of spreading “dangerous lies.”

In the US, senior Democratic Party officials also rushed to Cheney’s defence. Among those speaking out in support of Cheney was Democratic House Speaker and bitter opponent of the former president, Nancy Pelosi.

True North reached out to both Dzerowicz and Housefather to inquire why they felt it was necessary to comment on US political infighting while Canadians continue to deal with a pandemic.