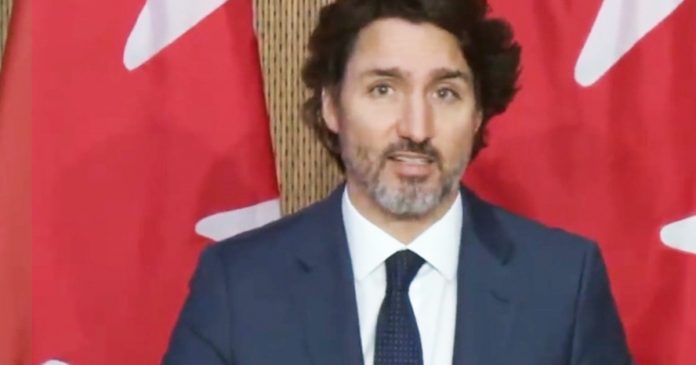 Justin Trudeau has thrown some crumbs to the peasants with his offer of a “one-dose summer,” allowing for some outdoor gatherings, while other countries around the world strip away all their restrictions and get back to normal, True North’s Andrew Lawton points out.

Also, a look at Jason Kenney’s brewing caucus mutiny in Alberta, plus HonestReporting Canada’s Mike Fegelman joins the show to call out dishonest reporting about the Israel-Hamas conflict by the Canadian mainstream media.