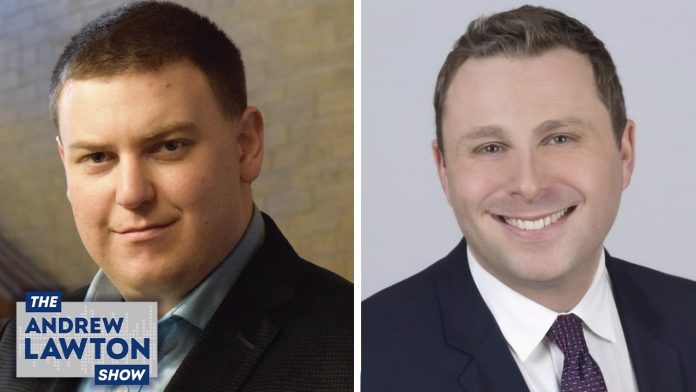 Canadian mainstream media outlets, including CBC, are misrepresenting the facts and the history of events in Israel. From passing off biased positions as facts to just plain getting it wrong, the mainstream media is presenting a version of the news skewed against Israel. HonestReporting Canada’s Mike Fegelman has been calling out every single error. He joined True North’s The Andrew Lawton Show to debunk them.