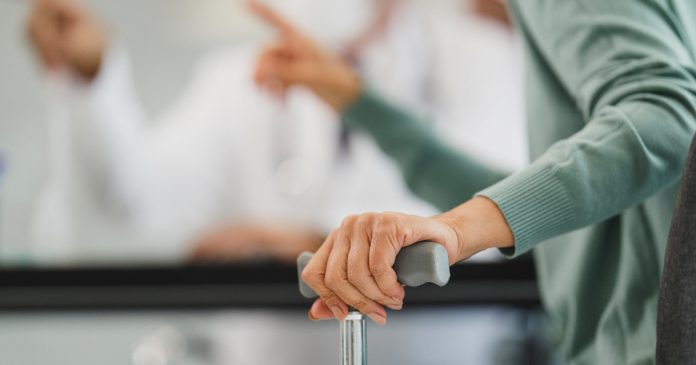 A new report by the Fraser Institute reveals that by 2030, the amount of money Canadian taxpayers will be spending on Old Age Security (OAS) and the Guaranteed Income Supplement (GIS) will have grown by 70% due to the increasing size of Canada’s elderly population.

The report, titled Canada’s Aging Population and Income Support Programs found that expenditures on the program will go up to a whopping $103.2 billion price tag.

“As Canada’s population of seniors grows with each passing year, so too do the costs of these support programs,” said report author and resident scholar Steven Globerman in a press release on the matter.

“The increased costs for senior income support risks crowding out government spending in other areas that are important to Canadians. The aging of the population has already begun, and policymakers across Canada need to prepare for the drastic changes this will usher in, including escalating costs for income support programs.”

As noted by Globerman, the true cost of the programs will likely be higher considering the fact that the Liberals announced a 10% increase to OAS. Furthermore, by the year 2060 taxpayers will be spending 136% more on the two programs.

Both the OAS and GIS are direct monthly payments to individuals over 65 years of age, however, the GIS is meant to assist low-income Canadian seniors.

In 2012, Prime Minister Harper raised the age of eligibility for the OAS pension to 67 years old.

“The aging of the population and the shrinking of the labour force is a serious economic challenge for Canada, as it is for other countries,” Harper said at the time.

Federal officials estimated Harper’s decision would save $10.8-billion a year once the plan was fully implemented.

However, in 2016, Prime Minister Justin Trudeau made good on his election promise and overturned the former Conservative government’s decision.