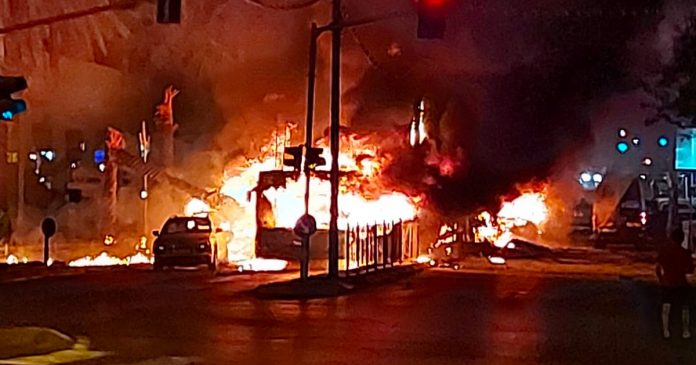 Numerous Canadian journalists have signed an open letter on the ongoing Israel-Palestine conflict which characterizes Israel’s actions in the region as an “ethnic cleansing.”

The letter, dated to May 14, 2021 is titled “An open letter to Canadian newsrooms on covering Israel-Palestine” has since received over 1,500 signatures from activists and journalists, including ones employed by CBC, the Toronto Star, the Globe and Mail, CTV News, Maclean’s, Yahoo News Canada and Global News.

The letter goes on to criticize the “lack of nuanced” coverage regarding the conflict.

“Some groups believe the attacks amount to an ‘ethnic cleansing.’ It should be covered as such,” the letter says.

“At its core, a fundamental principle of honest and ethical journalism is to be objective and to be politically neutral. The individuals who signed this anti-Israel letter have demonstrated that they are more interested in engaging in advocacy journalism and in actively taking sides, Palestinian over Israeli, rather than being neutral observers,” wrote Honest Reporting Canada Executive Director Mike Fegelman.

“If these journalists and news organizations were maliciously added to this letter without their consent, they must publicly disavow this letter immediately.”

Over the weekend, dueling Israeli-Palestinian demonstrations took place in many major Canadian cities including Toronto, Ottawa and Montreal.

According to reports, some of the protests erupted in violence including a rally in Montreal where Palestinian counter-protestors set off fireworks and attempted to clash with Israeli supporters.