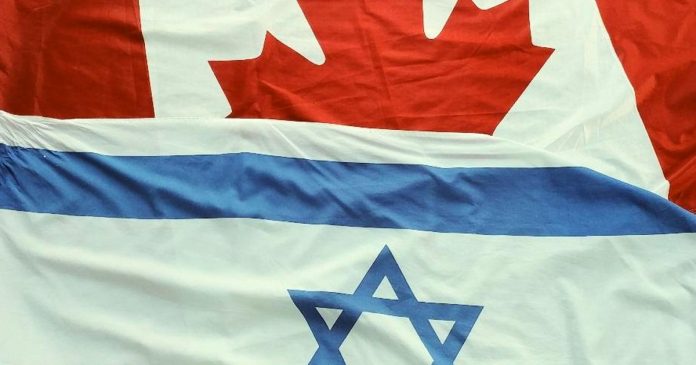 As politicians across Canada react to the escalating conflict between Israel and Palestine, several elected officials have condemned Israel, even going so far as accusing the democratic state of “ethnic cleansing” as it works to intercept rockets from Hamas in Gaza.

NDP Leader Jagmeet Singh urged the Canadian government last week to “do the right thing” and end arms sales to Israel despite the fact that the country has been dealing with nightly rocket barrages from Hamas, which Canada designates as a terrorist group.

Green Party MP Jenica Atwin claimed on Twitter that she stood with Palestine and accusing the Israeli government of “apartheid.”

NDP MP Niki Ashton tuned into the conversation by accusing Canada of being complicit in “illegal occupation” and a “massacre” of Palestinians for standing by Israel.

Liberal MP Salma Zahid tweeted to her followers on Saturday claiming that Israel should “end the air strikes” targeting areas where Hamas and other terror groups are believed to be hiding.

Green MP followed the lead of his colleagues and spread the false claim that Israel was committing “apartheid” and “ethnic cleansing” in the region.