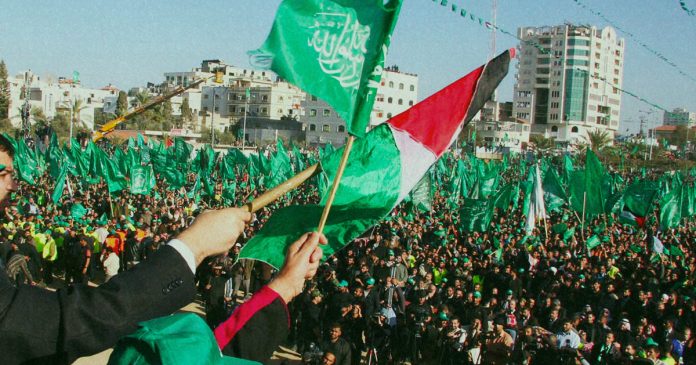 Numerous Canadian journalists have signed an open letter calling for the media outlets to cover the Israel-Hamas conflict in a way that accuses Israel of “ethnic cleansing,” surrendering even the illusion of objectivity. True North’s Andrew Lawton talks about the refusal by many in the media and in politics to condemn Hamas as a terror organization.

Also, Drew Barnes, one of two Alberta MLAs expelled from the UCP caucus for criticizing Jason Kenney, joins the show.