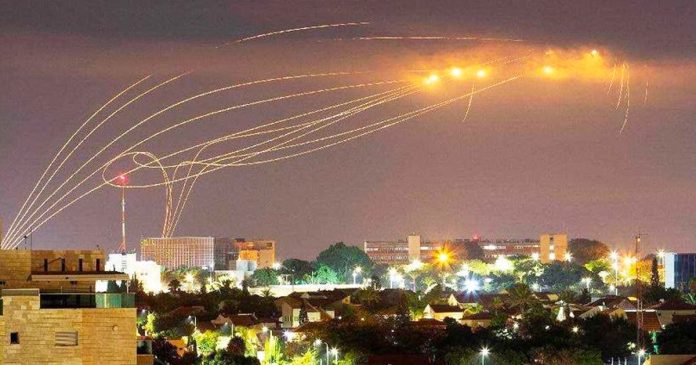 Is Israel guilty of ethnic cleansing? Are the Palestinians just protecting themselves? Is Israel an apartheid state?

As the terrorist organization Hamas continues to fire thousands of rockets into Israel, many activists and so-called journalists continue to push myths about the conflict and condemn the only democratic state in the Middle East. From passing off biased positions as facts to just plain getting it wrong, the mainstream media and many on the Left are presenting a version of the news skewed against Israel.