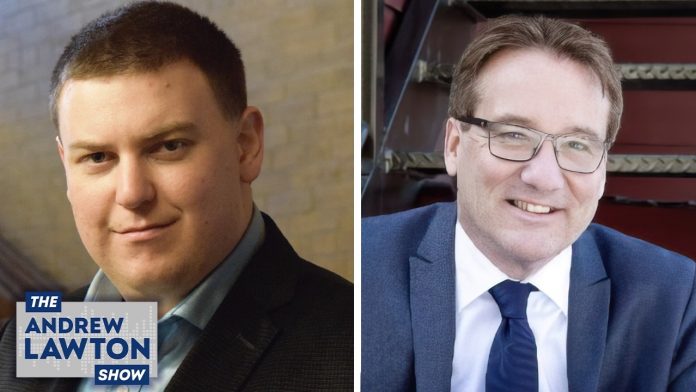 Drew Barnes was one of two Alberta MLAs, along with Todd Loewen, expelled from the UCP caucus for criticizing Premier Jason Kenney’s leadership. Barnes joined The Andrew Lawton Show to talk about his concerns, and plans for the future.