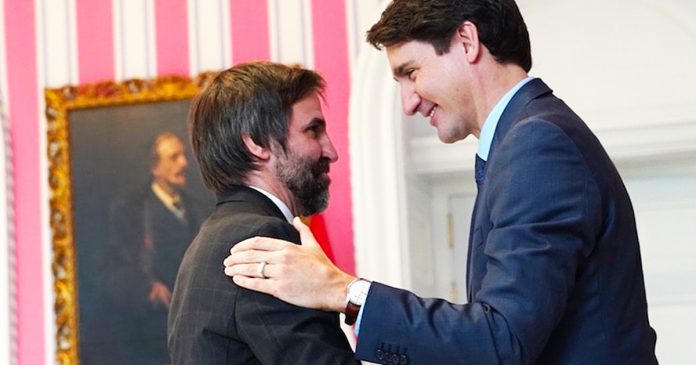 As Justin Trudeau’s Liberals steamroll ahead with internet regulation bill C-10, Justice Minister David Lametti gave an impassioned defence of all the ways government can ignore constitutional freedoms in legislation. True North’s Andrew Lawton warns C-10 will not only infringe on free speech rights, but also expand the power of the permanent bureaucracy. Also, Canadian businesses continue to suffer at the hands of government-imposed shutdowns. Plus, Justice Centre for Constitutional Freedoms lawyer Lisa Bildy joins the show to discuss church lockouts and the legal fight to protect religious freedom.