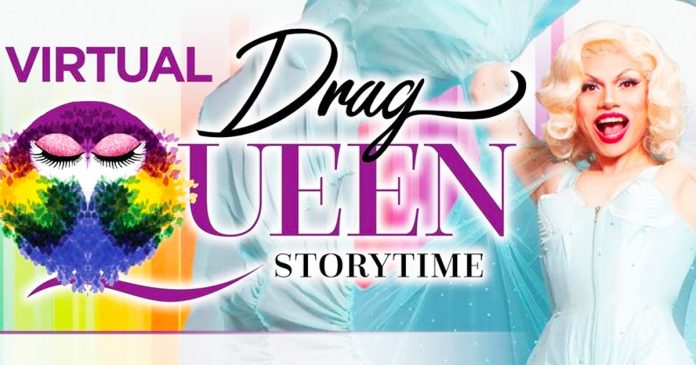 The group Toronto Drag Queen Storytime will be hosting live virtual events at every public library in Ontario’s Durham Region between May and July 2021.

According to the group’s Facebook page, the event “brings Drag Queens in full costume and makeup together with local children and families to share in an hour of storytelling, dress-up, and fun” with the intention of promoting “literacy and freedom of expression.”

Toronto drag performers Lucy Flawless and Lucinda Miu will be featured at the events which are being hosted in association with Youth Pride Durham, the Durham Children’s Aid Society and the public libraries in question.

In 2019, the Canadian news outlet LifeSiteNews and the pro-life group Personhood Alliance launched a petition calling for the American Library Association to end drag queen storytimes at its branches. The petition received over 100,000 signatures at the time.

As first reported by True North, the Ottawa-Carleton District School Board (OCDSB) will also be hosting its own all-ages “drag storytime” as part of it’s 16th Annual Rainbow Youth Forum. The forum will also include an event on “decolonizing gender.”

“The RYF encourages safe and inclusive school environments by providing an opportunity to enhance knowledge and awareness about equity and diversity issues. The RYF aims to help build knowledge and understanding of sexual orientation, gender identity, and gender expression, as well as homophobia, biphobia, and transphobia.”

The forum is only open for registration for OCDSB students, parents and staff.