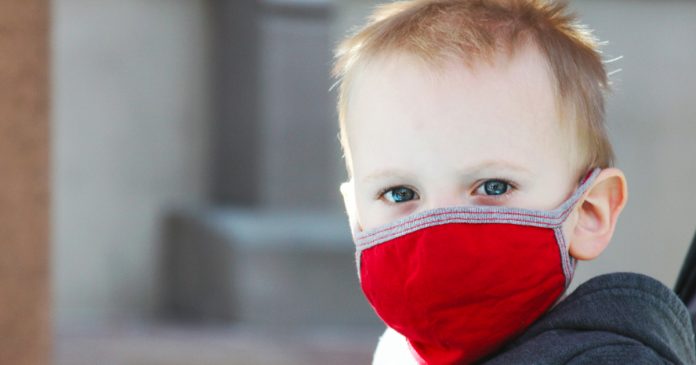 Despite the fact that there is overwhelming evidence that suggests COVID-19 is not a serious threat to children, kids across Canada are being seriously harmed by the never-ending lockdowns.

In fact, some medical experts and pediatric groups are sounding the alarm on a looming mental health crisis among Canadian youth. How much more evidence does the government need before they reopen the schools?