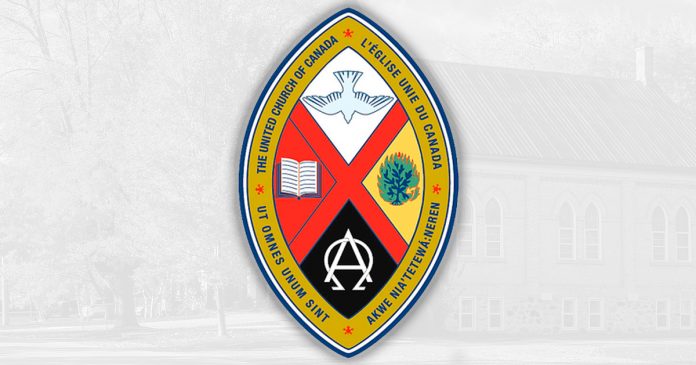 The United Church of Canada is holding courses on “racial justice” — with attendees being segregated by race.

According to the United Church’s distance learning website, the church is offering a four part “Racial Justice Workshop,” with two of the parts being segregated into white and non-white classes.

The training is mandatory for all active ministry personnel and open to the public.

Ministry personnel in the United Church have been required to take racial justice training since 2006 and have appeared to make combatting racism a priority, going so far as to create a “Dismantling White Privilege Working Group.”

The course description goes into detail trying to justify segregating attendees by race, saying that white people and people of colour have different needs.

“There is, however, a difference between historical segregation and creating settings by self-identified groups that are beneficial for people to have their own space and conversations.”

The United Church has prided itself on taking left-wing stances on many social issues. In 2016, the United Church urged members to support Bill C-16, a law which added self-declared gender identity as a protected category under the law.

In another instance, the United Church decided to keep self-proclaimed atheist Gretta Vosper as a minister within the church, calling off attempts to expel or reprimand her.

Many Christian leaders and other thinkers have condemned some churches’ embrace of leftist ideology, saying it distracts from Biblical teachings.

In a recent appearance, author and commentator Douglas Murray warned that the modern church is becoming “a social action group” which will increasingly become irrelevant as tradition and the Bible are forgotten.