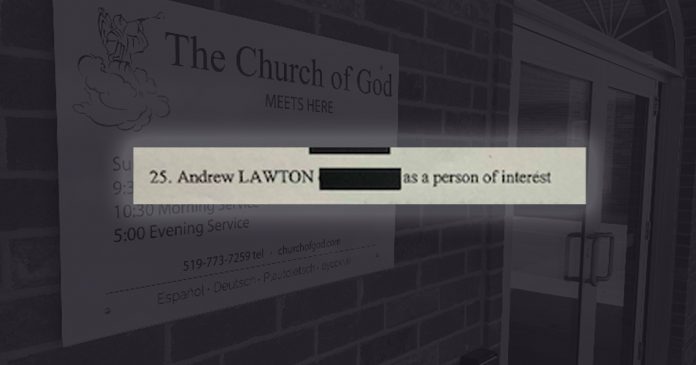 Documents produced by police in Aylmer, Ontario name Andrew Lawton as a “person of interest” in connection with a supposedly illegal church service held earlier this year. There’s a problem though: He has never been to the church in his life. True North’s Andrew Lawton dismantles the “fictional” accusation and explains how it fits in with what’s increasingly looking like a government obsession with one particular church.

Also, the left is trying to cancel Queen Victoria, plus a look at the “Misery Index” tracking damage caused by governments’ responses to COVID-19.