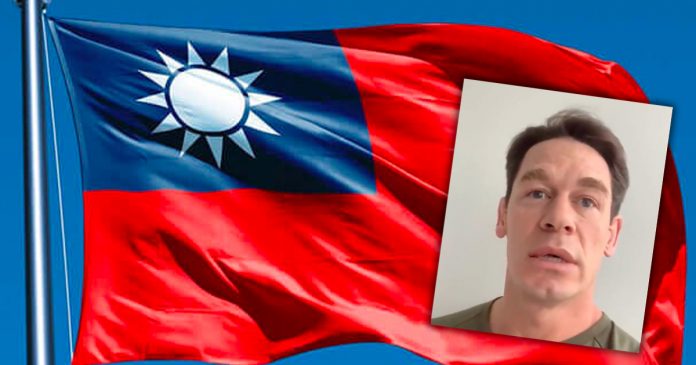 While it should come as no surprise China’s foreign policy is out of whack, this week, American wrestler and actor John Cena caved to China and apologized for saying Taiwan is a country.