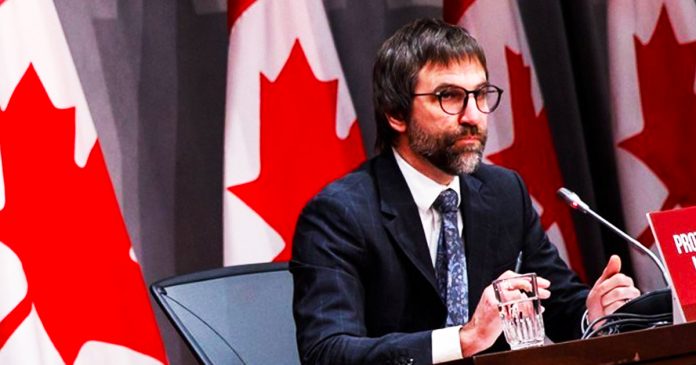 The Trudeau government internet’s regulation bill has caused a major uproar in Canada. Canadians from across the political spectrum are sounding the alarm and calling Bill C-10 an attack on free speech.

But what exactly does Bill C-10 aim to accomplish? Is the government attempting to regulate the internet? Why is it so controversial?

True North’s Candice Malcolm explains what Bill C-10 is and how it will affect Canadians.