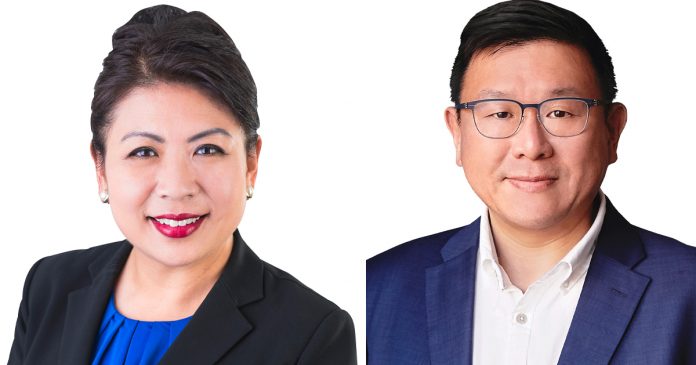 On Thursday, Conservative MPs Nelly Shin and Kenny Chiu lashed back against accusations of anti-Asian racism levelled by Prime Minister Justin Trudeau against the official opposition earlier this week.

On Wednesday, Trudeau lectured Conservatives about “anti-Asian racism” and “tolerance” in response to being grilled on what he’s doing to protect Canadian research institutions from Chinese interference.

Recent reports have revealed that at least seven scientists employed at Winnipeg’s National Microbiology Laboratory were collaborating with an organization affiliated with China’s People’s Liberation Army on classified infectious disease research while in Canada.

“As members know, the official opposition has been questioning the Prime Minister on the topic of security at Canada’s top microbiology lab and the partnership of scientists with ties to the Chinese military. Instead of addressing this important issue, the Prime Minister made accusations of racism against those members asking these vital questions of national interest,” said Shin during a point of order in the House of Commons.

“In addition to the Prime Minister casting aspersions upon members of this House who are only trying to do their job, I find it offensive that the Prime Minister is diminishing the significance of the anti-Asian crisis in Canada by using it to deflect attention away from an unrelated political issue of national security.”

Shin ended her comments by calling on the prime minister to apologize for his “divisive and destructive” remarks.

Additionally, Chiu accused the prime minister of hiding behind anti-Asian racism as a way to avoid being accountable for his handling of Canadian research security.

“Mr. Speaker, the Prime Minister suggested that asking questions about the threat from China’s government is anti-Asian racism. I am an Asian-Canadian and I am deeply offended by this. How dare the wearer of blackface and brownface use the painful experience of racism to shield this government’s callous dereliction to protect Canada from hostile foreign regimes?” said Chiu.

“Pointing that out is not racism. Suggesting otherwise plays into the propaganda effort of our opponent. That is something of great concern in my home of Richmond. To see our national leadership downplay these concerns is simply shameful. Many critics of the CPP are of Asian descent themselves, either born as equal partners in Canada or having joined the equal partnership as immigrants.”