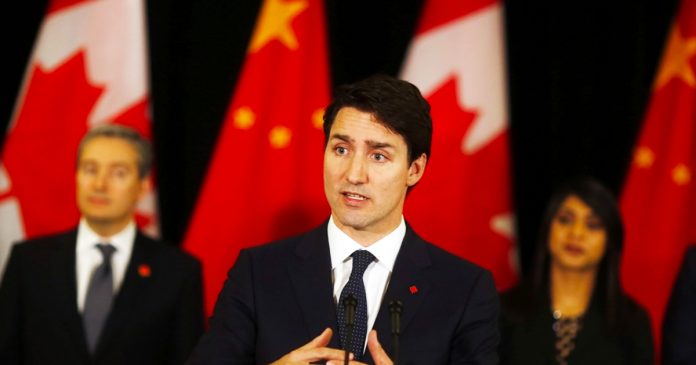 Like many Chinese government officials have done in the past, Prime Minister Justin Trudeau lectured his critics about “anti-Asian racism.”

The reality is many people, including those of Asian descent, are sounding the alarm on the Chinese government’s belligerence and human rights abuses.