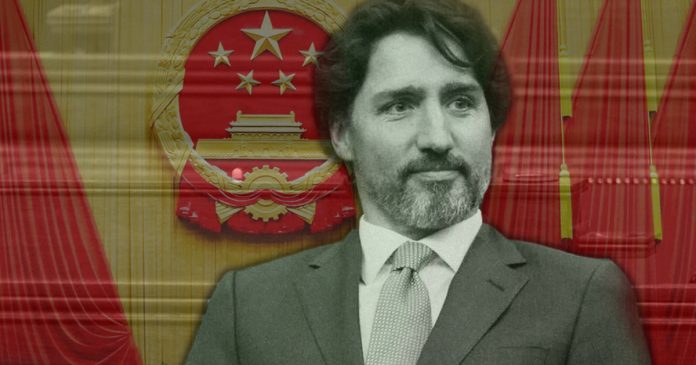 Justin Trudeau responded to criticisms of Canada’s cozy relationship with the Chinese communist regime by lecturing Conservative MPs about “anti-Asian racism” and “diversity”, which Chinese dissidents say is actually a Chinese Communist Party tactic – to falsely equate criticism of the regime with criticism of the people. True North’s Andrew Lawton breaks it down.

Plus, peeing in a cup’s return to Canadian politics, and a look at provincial “reopening” plans that don’t actually end in reopening.