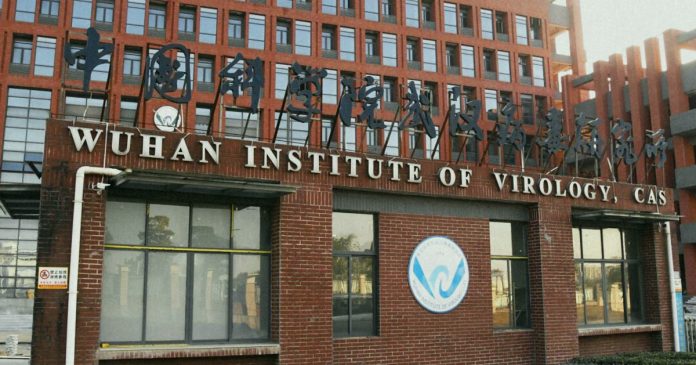 Everything wrong with journalism today can be summed up in one remarkable news story: the theory that COVID-19 leaked from a lab in China.

In the past seven days, this story has experienced an incredible 180 in terms of its credibility. After nearly 18 months of this theory being thoroughly discredited and debunked by all the fancy people in politics, the media and big tech, it is now suddenly a mainstream theory.

Let’s rewind all the way back to January 2020, when the very first case of the coronavirus was reported in Canada. At the time, COVID-19 was still very much a local story in China. We began seeing images online of brutality in dealing with those infected and the despicably common practice of Chinese journalists and whistle-blowers simply “disappearing.”

The narrative coming out of Communist China was that this mysterious new virus originated in a wet market. At the time, I noted the obvious fact that Wuhan is the location of China’s only high-security infectious disease laboratory, the Wuhan Institute for Virology. I thought it was obvious, anyway.

I raised simple questions about this controversial lab, known for lax safety standards and studying dangerous diseases, which was located a mere 300 yards from the wet market where Patient Zero was infected.

Isn’t that suspicious? You would assume that scientists, researchers and journalists all over the world would begin examining this link.

China, after all, is run by an adversarial communist dictatorship known for lying and covering up inconvenient facts. Surely enlightened thinkers in the West would question their narrative and try to poke holes in their theory.

Imagine my surprise, then, when the entirety of the mainstream media — in Canada, the U.S. and around the world — completely ignored this link. Worse, there was a campaign to malign and discredit anyone raising questions about the controversial Wuhan lab.

These journalists, who have been proven utterly wrong by the recent swing in the narrative, do not admit their errors. Instead, they try to ensure their readers they were right all along.

At this point, you may be thinking to yourself: these aren’t journalists.

What we’ve seen instead are the actions of anti-journalists. There have been too many examples of journalists being intellectually dishonest, morally corrupt, or acting as bad-faith propagandists who deserve to be mocked, ridiculed and ignored.

But it doesn’t stop there. Some scientists, who are held up by many as being exempt from any political influences, admitted that they purposely avoided examining the lab leak theory sooner simply because prominent conservatives were questioning it.

And, to add insult to injury, social media giants like Facebook admitted that they were hiding posts that talked about the lab link from their algorithm in an effort to stop the spread of “disinformation.”

Something is rotten in the state of Denmark. And every major institution — governments, journalists, scientists and big tech — is complicit in this corruption.

A simple mea culpa will not cut it. The truth is out there.