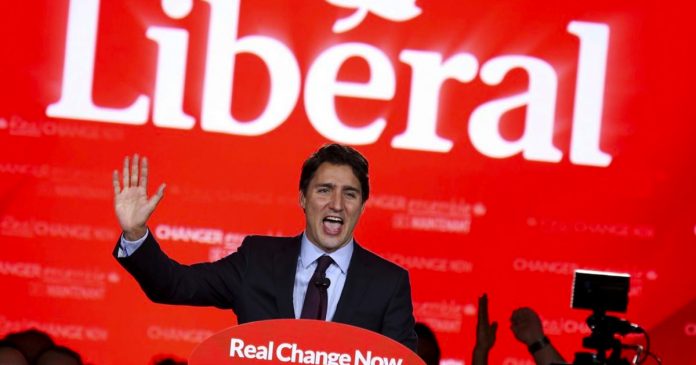 Canadians have felt the impact of government decisions more than ever during the pandemic. Government-imposed lockdowns have impacted everybody.

As a result, many Canadians have switched their political allegiance. Many who have traditionally voted for left-leaning parties no longer favour big government.