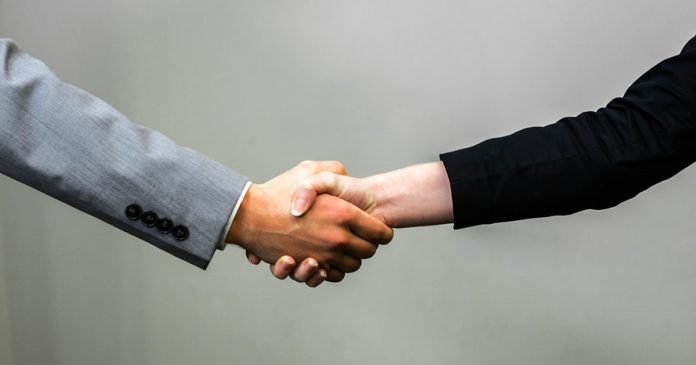 According to the report, the study was initiated by the municipality as “part of the ongoing efforts to achieve better balance in relation to gender parity” and to “determine if there were barriers inherent in our pay structures that would interfere with our ability to attract and retain female employees.”

The study, which was submitted by human resources executive director Caroline Blair-Smith and chief administrative officer Jacques Dube came to the conclusion that men and women employees were being paid the same wages for similar work.

“The review of the pay structures at HRM has determined that they do not create pay inequity based upon gender and, therefore, are not a barrier to achieving gender parity in the HRM employee population,” the study notes.

Both pay equity and a “gender pay gap” were included in the scope of the study which also looked at differences in pay between unionized and non-union employees hired by the city. In both cases, no gender pay disparity was detected.

“For most Unionized roles at HRM, there is a single pay rate for each position which means that there is no pay gap between male and female employees doing the same work,” wrote the study’s authors.

“This analysis supports the goals of improving the gender balance in all Non-Union pay levels by validating that HRM’s Non-Union pay structures are not a barrier to attracting and retaining female employees,” the report continues.

The “gender pay gap” is a theory that women are paid less than men in certain industries despite doing the same work.

Critics of the idea like author and psychologist Dr. Jordan B Peterson claim that proponents of the “gender pay gap” fail to take into account relevant factors such as differences in occupations, education and hours worked.