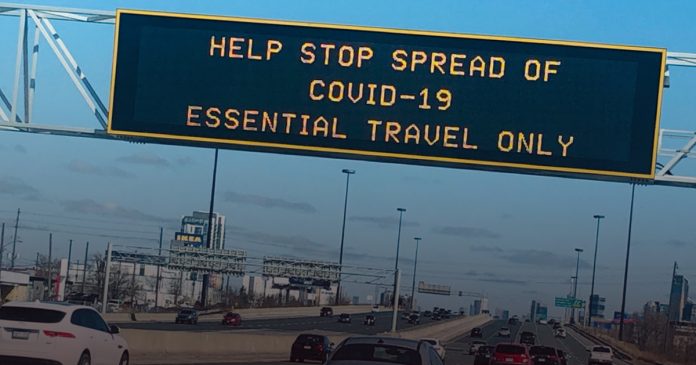 While Canada’s allies are reopening up their countries, much of Canada continues to adhere to strict lockdowns and public health orders.

Based on the report, Nova Scotia and Manitoba received the lowest Freedom Score of -8, while Ontario followed closely behind with a score of -6.

Predictably, Ontario received a low Freedom Score given the increasingly stringent measures being applied in the province to combat recent surges of COVID-19 and its variants.

The report is meant as a way for Canadians to get an understanding of Canada’s lockdown landscape. Anyone interested in more information about COVID-19 or regarding provincial or territorial public health measures should access any of the publicly available provincial or federal COVID-19 information resources.

Freedom Scores should not be understood as a measure of how good, reliable or effective public health orders are but only as a comparative tool to judge how free a province or territory is.