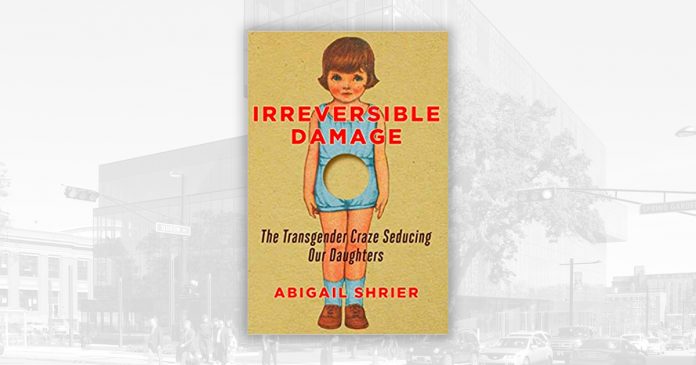 Halifax’s public library is standing firm in support of free speech as an activist group tries to get Abigail Shrier’s “Irreversible Damage: The Transgender Craze Seducing Our Daughters” removed from library shelves. True North’s Andrew Lawton says the library is making the right call, noting that woke activists aren’t used to anyone telling them ‘No’.