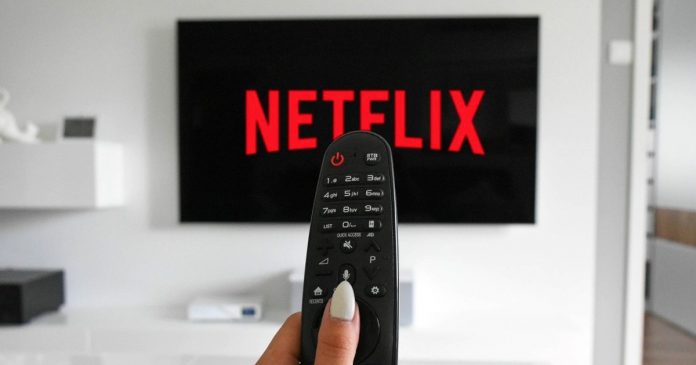 As a result of Liberal plans to tax tech giants like Netflix, Canadians will be forced to pay more for their subscription services.

In a message sent to its Canadian subscribers, Netflix announced that federal GST/HST will apply to their bills beginning on July 1, 2021.

During the 2015 federal election and well into his first term, Prime Minister Justin Trudeau claimed that his government would not be introducing a Netflix tax.

“Mr. Speaker, the NDP is proposing to raise taxes on the middle class, which is something we promised we would not do and have not done. We explicitly promised in the 2015 election campaign that we would not be raising taxes on Netflix,” Trudeau told the House of Commons on February 5, 2021.

“People may remember Stephen Harper’s attack ads on that. They were false. We actually moved forward in demonstrating that we were not going to raise taxes on consumers, who pay enough for their Internet at home.”

Despite his earlier claims, the Trudeau government’s push for a Netflix tax has made it more expensive for Canadian consumers to stream TV shows and movies.

Prior to the tax change, Canadians were already paying more for the streaming service than their American counterparts by at least one dollar.