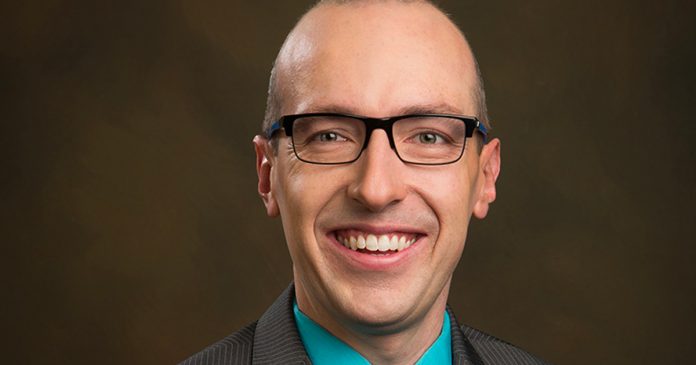 Edmonton City Councillor Andrew Knack tweeted on Tuesday that cancel culture “isn’t a real thing” and went on to claim that those who are deplatformed or censored are only being held accountable.

“And if we are being honest, those who committed the atrocities of the past aren’t really able to be held accountable now. Removing a statue, plaque, sign, etc. does not erase history. It just means we won’t celebrate those who did terrible things with public infrastructure.”

According to Knack, tainted historical figures belong in history books instead of in public areas on pedestals.

“It is possible to still learn about the good things a person did in the past while clearly detailing the bad things they did. That can happen without relying on something like a statue or a name on a sign. As an example, we could read about those things in a textbook,” tweeted Knack.

Cancel culture or “call out culture” as it’s sometimes called has been the topic of numerous books and talks by academics like Jonathan Haidt and Dr. Jordan B Peterson.

“As noted in the tweet, I would define cancel culture as being held accountable for one’s actions. I feel the term has been thrown around a lot recently to describe things that aren’t relevant,” Knack told True North.

“For example, people used ‘cancel culture’ to describe a business making changes to their own product lines (ex: Dr. Seuss, Mr. Potato Head). These changes weren’t led by consumers, they were led by the companies. I think it’s completely reasonable for companies to make decisions about what products they should sell, not sell, change, etc.”

Kenney made the statements only days after the apparent doscovery of 215 human remains believed to belong to children at a former Kamloops Indian Residential School.

Since the remains were discovered, at least one statue of Macdonald was removed from a public display in Charlottetown, Prince Edward Island.