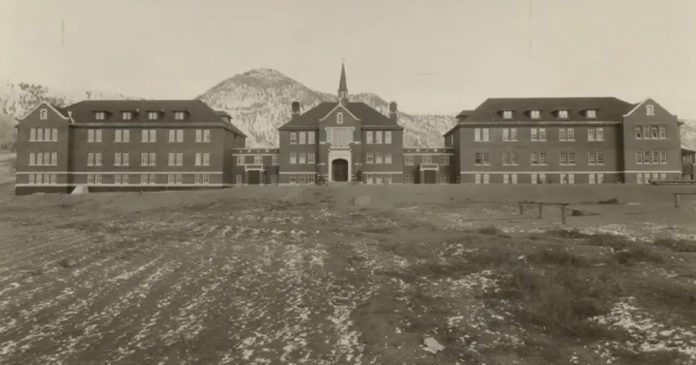 The country has been shaken by the apparent gruesome discovery of the remains of 215 children found buried at a former B.C. residential school.

Many in politics and media are condemning this as murder, and even genocide.

This is obviously a very sad story, and a sensitive topic for our country.

But do the facts of the story confirm these devastating accusations?

True North Founder Candice Malcolm breaks down the facts, what we know so far and urges caution in allowing emotions to drive public policy decisions.

Did you know the preliminary report has not yet been released? Or that none of this information has been confirmed or verified by an outside party?

Before we accept the very worst accusations against our country, we should at the very least wait for the report to be released.