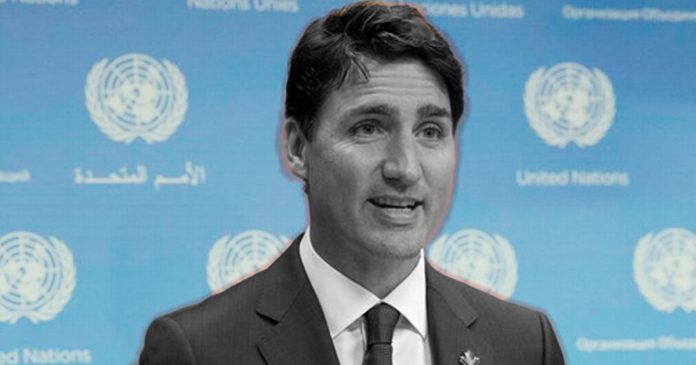 The tab is in: Canada’s failed attempt at a United Nations Security Council seat cost taxpayers $8.6 million, according to documents obtained by the Canadian Taxpayers Federation. True North’s Andrew Lawton explains why it was a waste of money given the Trudeau government’s profoundly unserious foreign policy.

Also, Alberta Premier Jason Kenney defends John A Macdonald against cancel culture, plus Ali Safavi of the National Council of Resistance of Iran joins to explain why Iranian dissidents are calling for a boycott of Iran’s upcoming presidential “election.”