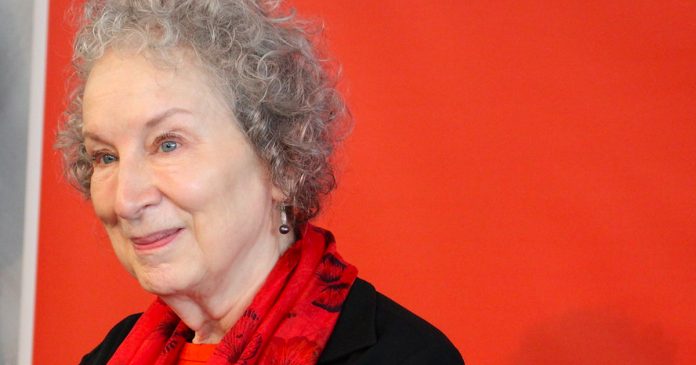 According to records obtained by the Canadian Taxpayer Federation (CTF), Atwood received around $10,000 from the Department of Global Affairs’ Mission Cultural Fund to encourage sales of her most recent book in 2020.

“Atwood is a best-selling author and her books are the basis for major Hollywood productions, so why are the feds giving her tax dollars to promote her own book?” asked CTF Federal Director Franco Terrazzano.

“It seems like Ottawa bureaucrats have too much money if they think giving a celebrity author $10,000 to promote a book is a good way to spend tax dollars.”

In a statement to the CTF, Global Affairs said Atwood’s tour “attracted high profile guests including government, academic, environmental and business leaders” and gave the consulate in Sydney the opportunity to promote Canada’s interests.”

Atwood is one of Canada’s most successful living authors, with an estimate worth in the millions.

In 2017, musician Bryan Adams received $52,000 to put on a photo exhibit of his work, featuring pictures of figures such as Prime Minister Justin Trudeau, Joni Mitchell and Wayne Gretzky.

In another instance, a Canadian artist known as “Peaches” recevied $8,813.70 to put on an art exhibit in Germany consisting of sculptures of sex toys.

“This is just one of many examples of the Mission Cultural Fund blowing thousands of our tax dollars,” Terrazzano said.

“Prime Minister Justin Trudeau needs to put this fund under a microscope and stop these bureaucrats from wasting more of our money.”