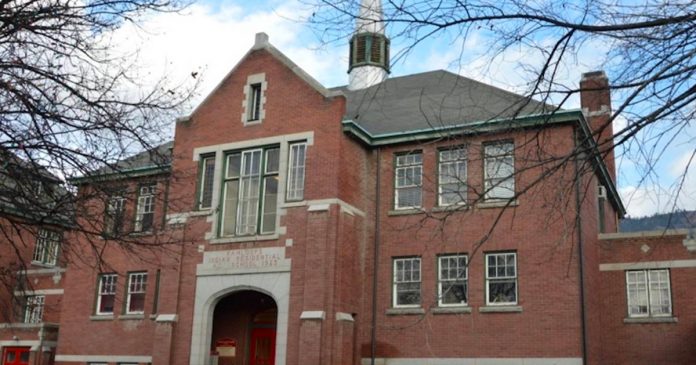 First Nations Chief Rosanne Casimir told reporters on Friday that the remains claimed to have been discovered at a former residential school near Kamloops, British Columbia were “not a mass grave” according to preliminary findings.

Casimir, who is the Chief of the Tk̓emlúps te Secwépemc First Nations government, made the comments during what was described as a “trauma-informed press conference” where the media were asked to focus on the grieving of Indigenous peoples across Canada.

“This is not a mass grave. These are preliminary findings. We will be sharing the written report in the middle of the month,” said Casimir.

Early reports by mainstream media outlets like the Toronto Star referred to the burial sites as “mass graves” despite the discovery still undergoing a preliminary investigation.

Other outlets including BBC News, the New York Times and Washington Post also repeated the unverified claim that it was a “mass grave.”

Additionally, Casimir said she supports keeping the residential school buildings standing as a way to learn from the ugly truths contained in Canadian history. Casimir’s comments come at a time when many activists are calling for historical sites and statues to be renamed or removed over historically racist ties.

“We know that some residential schools are torn down, we want ours to remain to stand, it is a huge piece of history that we do not want to be forgotten but that can be learned from — the history of the ugly truths…for all the future generations,” she said.

Since the discovery of the site near the Kamloops Indian Residential School was announced, there has been a public outcry demanding an investigation into the matter.

Prime Minister Justin Trudeau addressed the findings on Friday and urged the Catholic Church – which was involved in operating the Kamloops school until 1969 – to disclose records and formally apologize for its involvement.