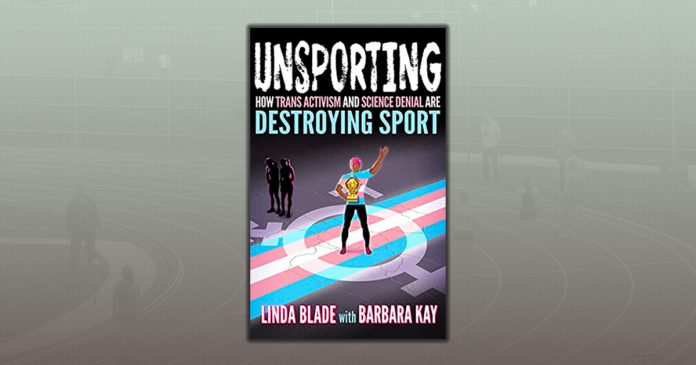 Numerous US states have passed laws banning transgender athletes from competing in high school and college sports as their self-identified gender rather than biological sex, after a wave of cases in which female athletes have been displaced in rankings because of biologically male, transgender female competitors. Athletics Alberta president Linda Blade and columnist Barbara Kay have written a new book taking aim at this rising threat to women’s sports. Blade and Kay join True North’s Andrew Lawton for an in-depth discussion about “Unsporting: How Trans Activism and Science Denial are Destroying Sport.”