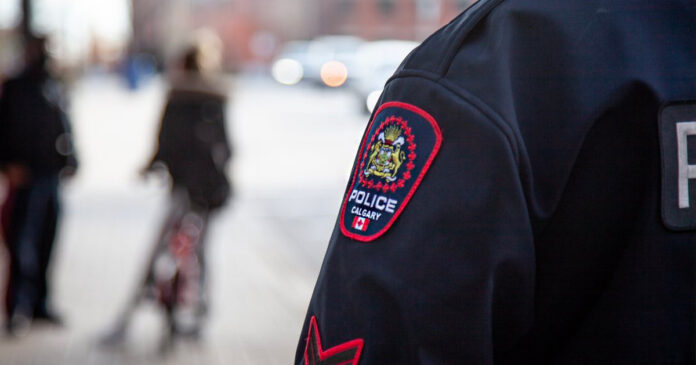 As Calgary tackles the issue of defunding its police, a recent report by the Calgary Police Commission reveals that the city’s law enforcement force is struggling to find new recruits while also facing a gun crime problem.

The Calgary Police Service Annual Report is due to be presented before the city’s committee on Community and Protective Services this Wednesday.

“The COVID pandemic, public health restrictions, and budget uncertainty in 2020 had a significant impact on the Service’s ability to recruit, train and hire new officers. Hiring was far below attrition; by the end of 2020 there were over 100 sworn vacancies resulting in increased workload for existing officers,” writes the Commission.

Following wide-spread protests and riots in the US and Canada over the death of George Floyd in 2020, Calgary Mayor Naheed Nenshi spearheaded a push to defund the city’s police force by up to $20 million.

Nenshi was joined by councillors Evan Woolley, Gian-Carlo Carra and George Chahal in supporting the motion to relocate police funds.

While the motion did not pass in its original form, city council eventually voted to pull $8 million in funds from city reserves and the official police budget submission also included a voluntary $8 million dedication for alternative policing initiatives.

The Commission’s report also makes mention of Calgary Police’s engagement with “with advocacy groups such as Black Lives Matter (BLM) and Walk for Freedom to promote peaceful and constructive interactions in the community.”

In 2020, Calgary Police also noted that gun and gang crime in the city “was of particular concern.”

“There were 112 shooting events, representing a forty percentincrease over the five-year average. The CPS is an active member of the Community Based Public Safety Task Force, formed to address the increase in gun and gang-related violence,” claimed the report.

“In April 2020, the Firearms Investigative Team (FIT) was created in response to the increase in firearm activity to track, trace, and investigate every crime gun seized by the CPS. There were 1191 guns seized by CPS in 2020 and of those, 507 were deemed to be crime guns.”