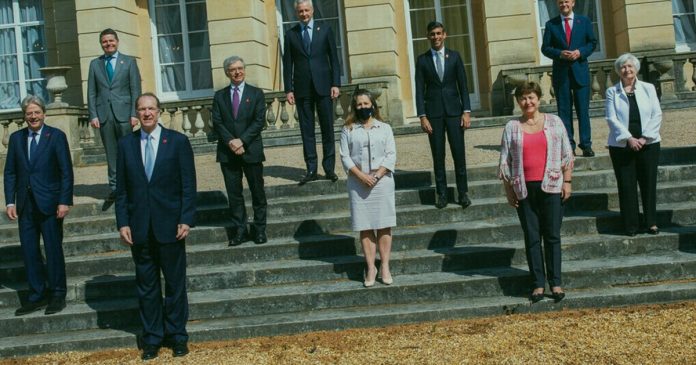 Deputy Prime Minister Chrystia Freeland was caught twice in one week putting on a mask just for the cameras and Justin Trudeau is setting up a special quarantine hotel so he can pretend he’s following public health guidance when he returns to Canada from the G7 summit in the United Kingdom. True North’s Andrew Lawton says it’s clear Canada’s leaders aren’t buying the restrictions they’re imposing, arguing it’s time to drop the charade.

Conservative MP Michelle Rempel Garner and JCCF lawyer Sayeh Hassan join to talk about hotel quarantine, plus a look at the Liberals shutting down debate on their internet regulation bill, C-10.