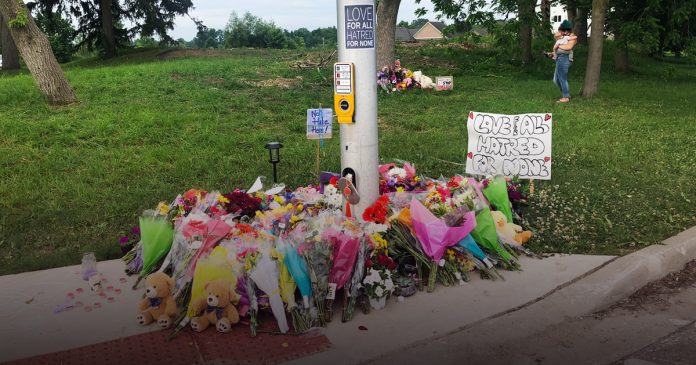 Canadians have universally condemned the horrific attack on Sunday in London, Ontario. Canadians are rightly angry that this happened, and we want to make sure that newcomers know that one deranged young man who committed an evil act does not represent the broader Canadian community.

However, almost immediately after the facts were known, the left-wing media quickly politicized this tragedy and are using it as an opportunity to demonize conservatives.

True North’s Candice Malcolm calls out the media for their dishonesty and corrects the record.