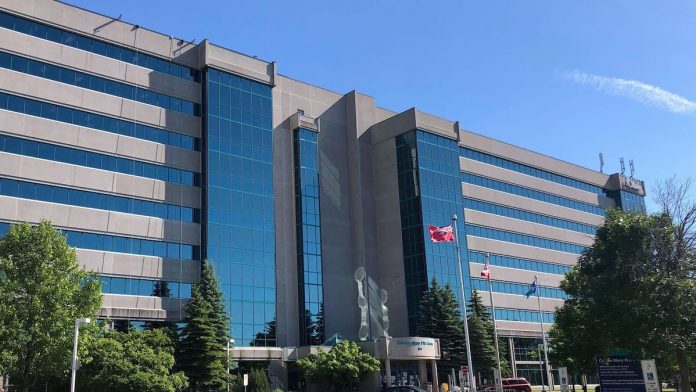 On Thursday morning, the agency went on an incoherent rant, sending out 10 tweets that sought to tie together completely separate events, including COVID-19, lockdowns, Canada’s history of residential schools and an attack in London, Ontario that killed four members of a Muslim family.

“Racism exists in Canada. As do bigotry, misogyny & homophobia.Their impacts are there, if you’re willing to look,” Ottawa Public Health wrote.

“Please note that if you’ve never feared that you or your family might be the targets of racist acts, then please be mindful of the privilege you have.”

Ottawa Public Health made various claims about how racism allegedly affects public health, including that naming coronavirus variants after countries is derogatory against people from those countries

Ottawa Public Health went on to claim that skepticism of COVID-19 or its risk to public health is a form of white supremacy.

The agency even suggested that people responding to the rant with criticisms will be further evidence of white supremacy.

The agency ended by linking to a series of videos on its website on the topic of racism and how it may affect public health.

On Sunday, police say a man intentionally ran his vehicle to a Muslim family walking in London, Ont. Four members of the family died while a nine year-old boy was sent to hospital.

While many have labeled the incident as a terrorist attack, the motive has not yet been determined.

Late in May, investigators said that 215 human remains are buried at the grounds at the former Kamloops Indian Residential School. The results are preliminary and the company conducting the investigation plans to release a report this month.