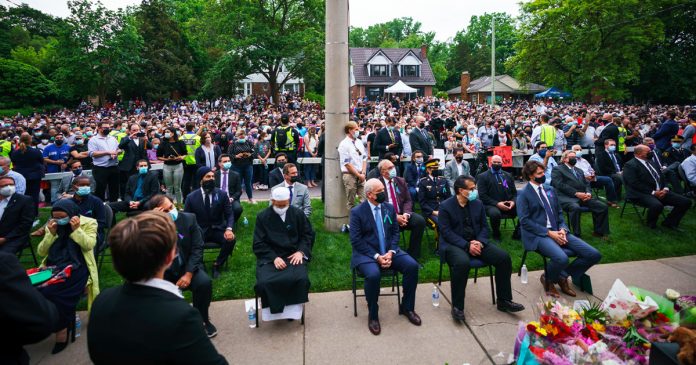 Four members of a London, Ontario Muslim family were killed and a nine-year-old boy hospitalized after what police say was a targeted attack. In this edition of The Andrew Lawton Show, Andrew pays his respects to the family, and laments how a vigil to memorialize them turned into a political rally. Council for Muslims Facing Tomorrow president Raheel Raza joins to share her thoughts on the attack, and explain why protecting free speech and condemning hatred are not mutually exclusive.