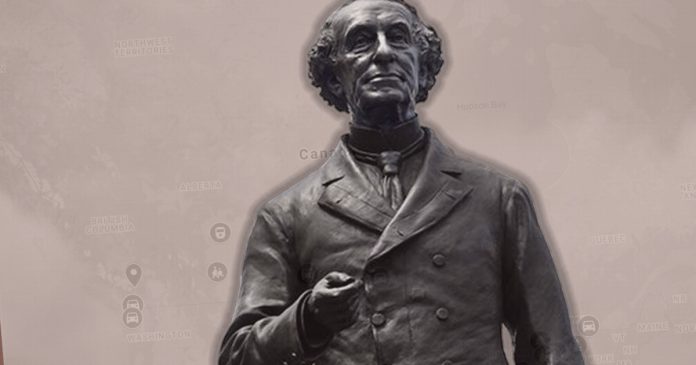 A renewed wave of renaming places and removing statues is now underway after the Tk’emlúps te Secwépemc nation of Kamloops, BC identified an apparent burial site at a residential school in the area. A report on the findings is due sometime in mid-June.

While statues and landmarks named after Canada’s founding prime minister Sir John A. Macdonald have been under attack for the last several years, there is now an increased appetite to erase anything and everything named after historical figures associated with the residential school system.

Navigate this interactive map to see all of the place names and statues that leftist activists want to erase from our collective Canadian memory.