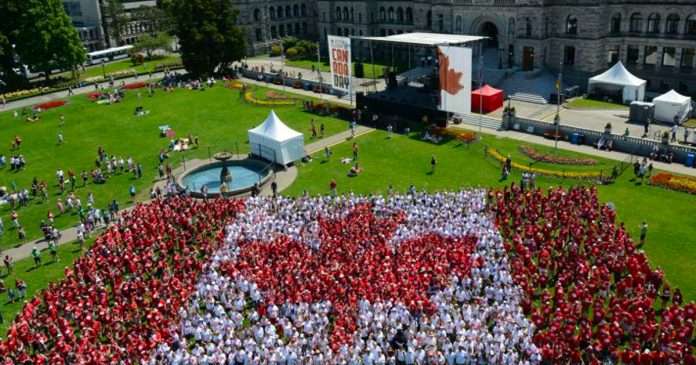 Victoria city council has voted to cancel its Canada Day celebrations due to the apparent discovery of a burial site at a former residential school in Kamloops.

“The more we reflect, the more we understand that holding the usual Canada Day celebrations could be damaging to the city’s and the community’s reconciliation efforts,” the motion reads.

British Columbia’s capital had been preparing a televised Canada Day event to replace in-person events. Instead of a celebratory broadcast, on July 1 the city will host an hour-long show on reconciliation that, according to the city, “explores what it means to be Canadian, in light of recent events.”

“It was difficult, much as reconciliation is difficult work and hard conversations and grappling with the realities of the colonial — and in some cases, genocidal — past of the country,” Helps said.

“Together with the good things about living in Canada and together with a deep path of reconciliation, we’re walking with the Songhees and the Esquimalt nations.”

Helps said that some Indigenous people who have participated in past Canada Day celebrations had said they may not participate this year.

The move coincides with efforts to cancel figures and history that leftists perceive as problematic.

In late May, a group of BC municipal leaders proposed the province change its name, coat of arms and flag to reflect the province’s diversity.