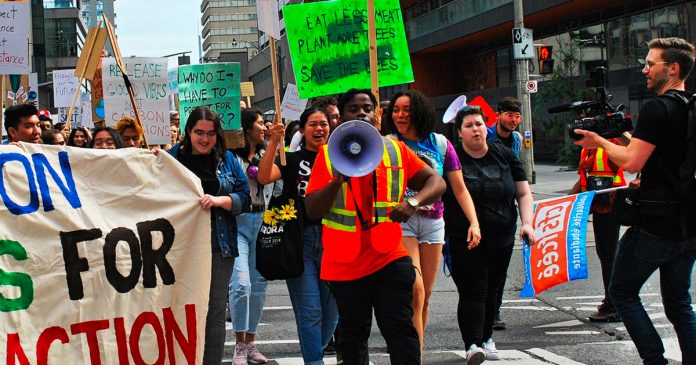 In this special edition of The Andrew Lawton Show, Andrew does a deep dive into the campus free speech crisis with Laurier University professors William McNally and David Haskell, and Queen’s University professor Bruce Pardy. In this wide-ranging discussion, the panel takes on the ineffectiveness of Ontario’s campus free speech directive, institutionalized wokeness in the academy, and the permeation of critical theory throughout universities and society at large.