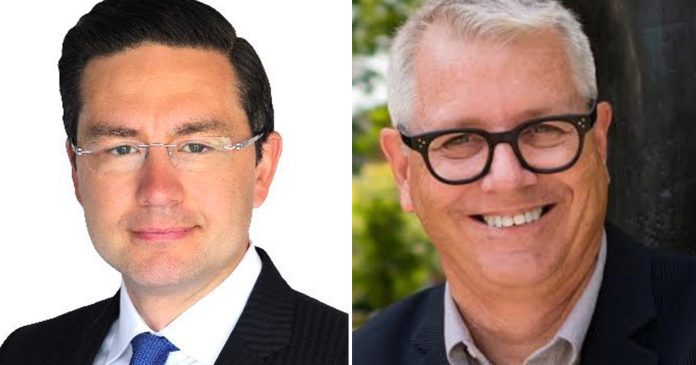 On Friday, the two MPs grilled each other in the House of Commons on government affordable housing efforts as prices skyrocket and government-subsidized housing falls short.

Vaughan, who is the Parliamentary Secretary for Housing, accused Poilievre Poilievre and the late Jim Flaherty of mismanaging housing in Canada during the Harper government.

In response, Poilievre said Vaughan has done nothing to address housing despite five years as an MP and eight years prior as a Toronto city councillor, noting that there are ten thousand homeless people in Toronto today.

“Not only was he a city councillor in Toronto who prevented poor families from having homes by making it very difficult to get them built in the first place. After that he went to the federal level to contribute to the same problem,” Poilievre said.

“There’s no single person in Canada that is more responsible for the failing in housing than that member,” Poilievre said.

The two continued to spar on Twitter, with Vaughan arguing over how many housing units have been built.

At one point, Vaughan attacked Poilievre by showing pictures of himself with a bike and Poilievre riding a tractor in a bizarre attempt to compare their two constituencies.

Housing in Canada has become a serious issue over the past year as the average house price has jumped 30%, leaving many Canadians unable to afford a home in their communities.

According to a recent study, Toronto, Vancouver and Hamilton ranked as the three most expensive cities in North America for housing.