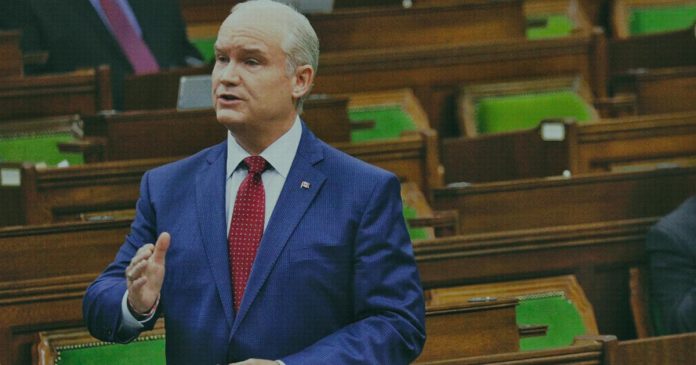 Several Conservative politicians have apologized for the “divisive” politics of the 2015 campaign, and for voting against the anti-Islamophobia motion M-103 in 2017. True North’s Andrew Lawton says if these apologies are authentic, politicians should have at it, but if they’re just to appease the left and the media, there’s no point – yet Conservatives never seem to realize this.

Also, CBC gives a softball interview to the prime minister of Pakistan, in which he calls for increased censorship in Canada, plus Maxime Bernier joins the show to talk about his arrest in Manitoba for violating lockdown restrictions.